A total of 27 full contact fights, made up of ABA Boxing, Unlicensed Boxing and also Full Contact Kick Boxing.

Started boxing at Norwich Broadside ABA in the mid 1990’s 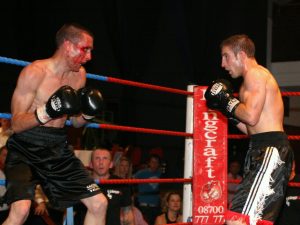 Boxing on the Unlicensed Boxing circuit, which Included a 4 round fight with the UFC Fighter, Billy “Bomber” Harris. Billy won! 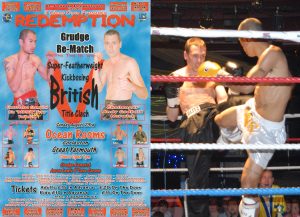 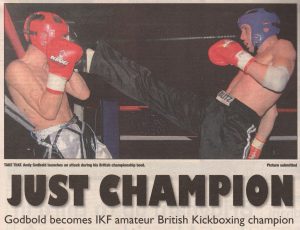 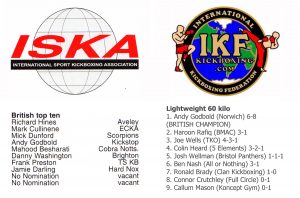 This was one that did not go to plan, getting knocked out…

During a full contact kick boxing bout. This was a big lesson not to take on fights with opponents that are heavier than me! Well that’s my excuse anyway ha!

I set this boxing club up in 2007 and I ran it through until 2011, it gave people that were slightly older the chance to have a go at boxing. 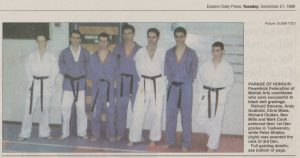 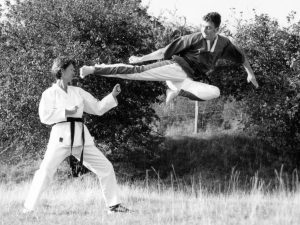