Ed Sheeran – South of the Border

As assistant co-ordinator: Ed Sheeran falls back while tied to a chair. Actor and actress jump from roof top to matted scaffolding tower.

Banger racing, including side swipe crashes.

Banger racing shots, including side swipe crashes. My mate Gary Hoptrough, stunt performer, is in the other car. 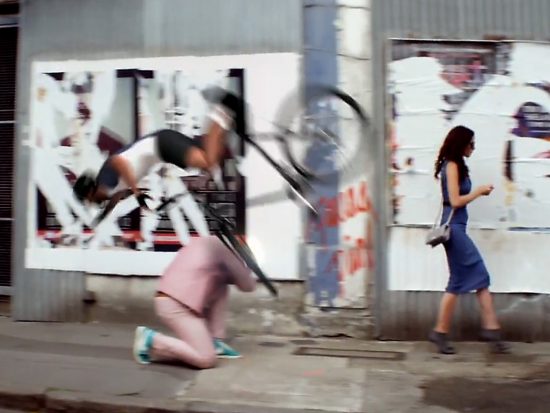 This was a good use of CGI for this bicycle crash, it meant that the safety mats could be taken out of the shot which were used when I actually did the crash and then Robbie was also added, who was not actually in the original shot for the crash. 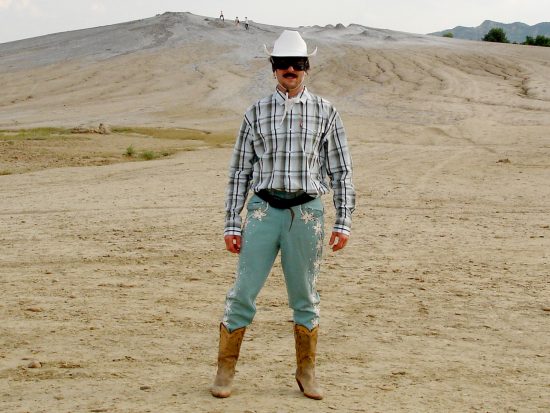