A mixture of clips, from funny bits to letting our hair down after productions, and to jobs gone wrong…

Car knock down on Trial & Retribution that didn’t go quite to plan – I ended up going through the window screen. Stunt double for Jamie Sives, “Kevin Reid”.

Deleted Scene from the TV Series Pure – An Orgasm on a bicycle!!

The main actress in this TV Episode of Pure, is imagining that everyone in her thoughts is having an orgasm, including me on the bicycle, dear oh dear, it was a very strange job!!

Getting Knocked Out For Real!

During a full contact kick boxing bout. This was a big lesson not to take on fights with opponents that are heavier than me! Well that’s my excuse anyway ha!

Learning to Flip On a Full Size Bike

Learning to back flip. This was in the first outdoor foam pit we made. Some went better than others!

I really got this very wrong!! It was the first motorcycle T-bone that I’d ever done. I had it in my head that I would be able to react and jump as my front wheel hit the straw bale, but I was very wrong! I should of jumped before the front wheel hit!… I proper hurt my back here!!

This was is the early 2000’s, learning to lay a motorcycle down. In this clip my foot slips off the rear brake lever sending me face first into the concrete. It didn’t help as it was bone dry also!

Playing a part as “John Taylor”, and my first (and only) screen kiss ha ha. 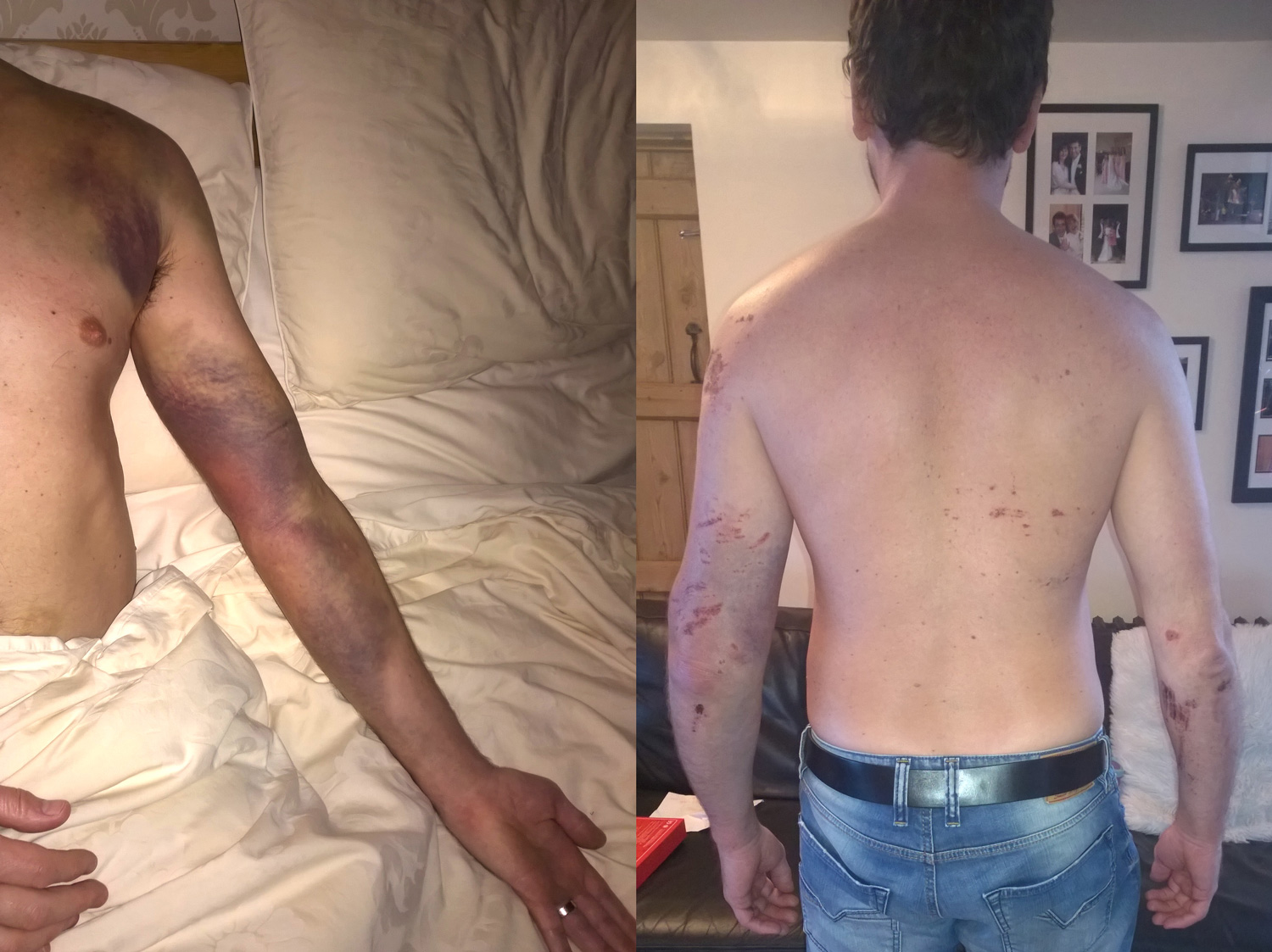 Rehearsing for a stunt to aquaplane across water…. Unfortunately I crashed before I even got to the water, hitting a huge tractor rut. I was flat out in 3rd gear on a Honda CRF450, got thrown over the handlebars, broken collarbone, ribs and elbow!! 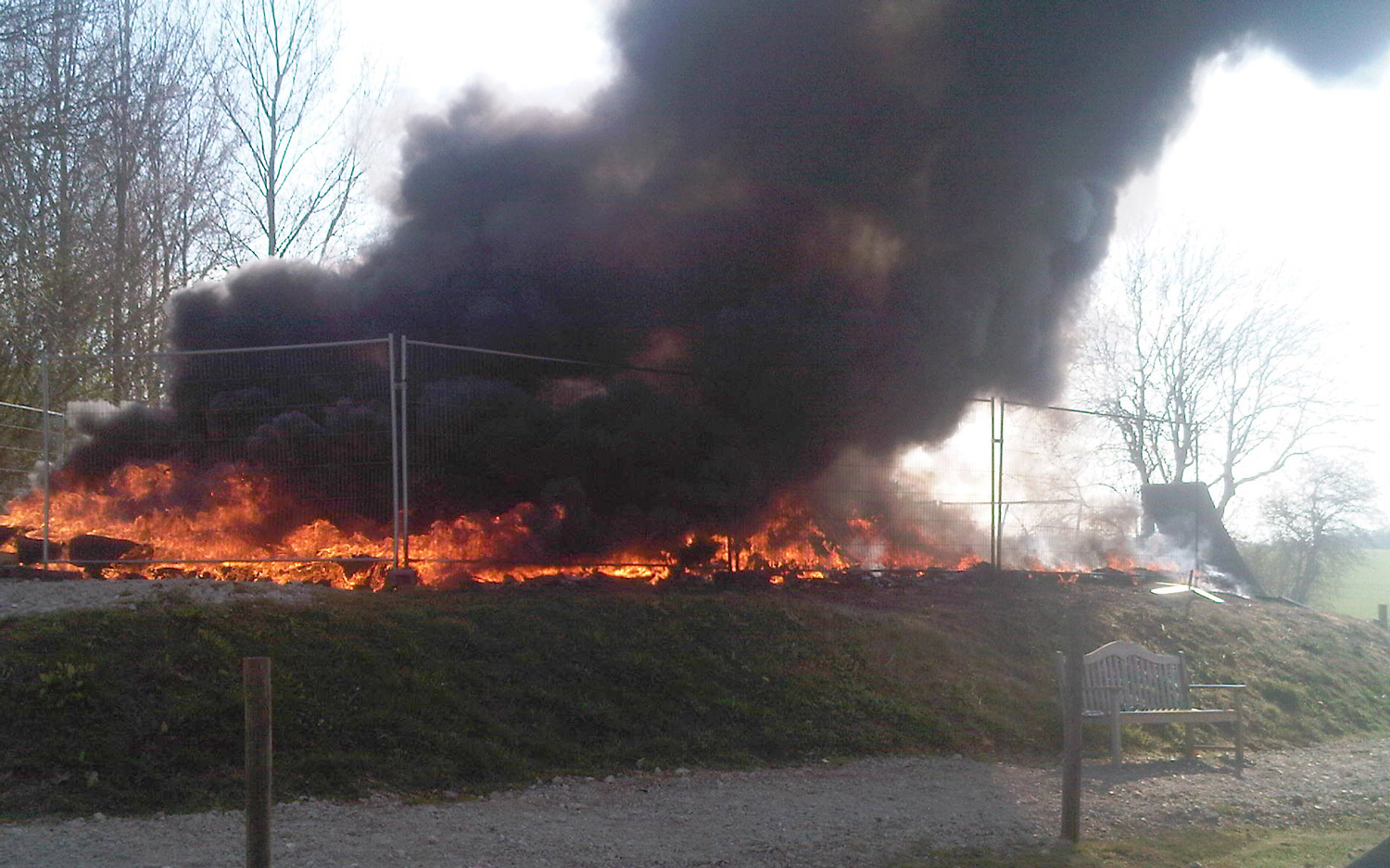 Early 2010, our Bolddog FMX Rider Samson Eaton ended up upside down in our foam pit, the bike was revving flat out and leaking petrol… then this happened! Sammy was safe though!

After the 2003 Air Wars Freestyle Motocross event, me and Andy Bell messing around with the boxing gloves.